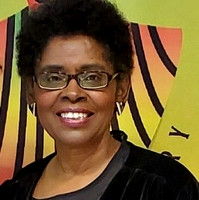 Dorez has worked in the entertainment industry for about 30+ years in theater, television and film. In addition to her work in the industry, she also consults people who are interested in turning books into film. She really has a passion for teaching and helping others realize their dreams. To learn more visit her website. 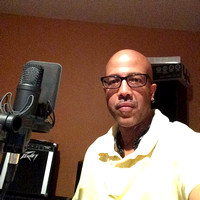 Lyle has worked with Taishi Studios numerous productions. Taishi Studios first major release was a documentary based on his book "Black Tie White Tie." His passion for history is as strong as his passion for film making. Lyle has established Pinehill Productions which produces historical documentaries and provides voice over services. 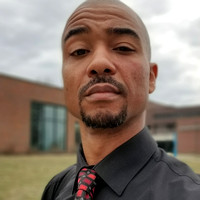 Jacquey is an award winning cinematographer based in Kansas City, Mo and is the Owner of The Labnificent Media Group. His motto is "Maximum Image Quality." He served as cinematographer on the award winning documentary "Legacy Spirit of the Black Panthers." He continues to provide services to Taishi Studios. 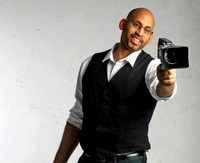 Mike is one of my original mentors. Still today he calls me and schools me in the latest techniques in film making. He is a documentary film maker based in Kansas City, Mo. Today Mike currently teaches at Kansas City Community College Technical Educational Center in the Video Arts Department. 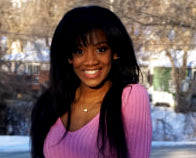 MarShuna Parker grew up with art in her soul. Graduating from the University of Central Missouri in Warrensburg, Mo., she has continued her pursue of art. She provides graphic design services for Taishi Studios. MarShuna has created numerous posters for our various film projects. She now owns Makask Designs which provide graphic design as well as other artistic services.